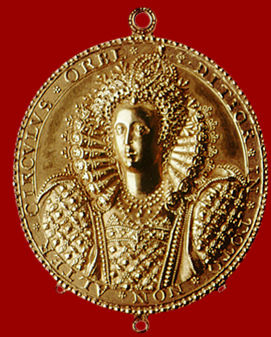 household items) that portray a ruler from three different periods of British history.  Describe each item, discussing such things as the materials used to construct it and the composition of the design.  What does the artifact tell you about the nature of royal rule in the era?  What similarities and differences do you note among the three?


2. Go to the Sutton Hoo exhibit. Describe the ship and its contents. What does this early burial site tell you about the nature of early Anglo-Saxon kingship?


Selected Readings:
N.B.  This will obviously vary with the nature of the artifact and/or document.