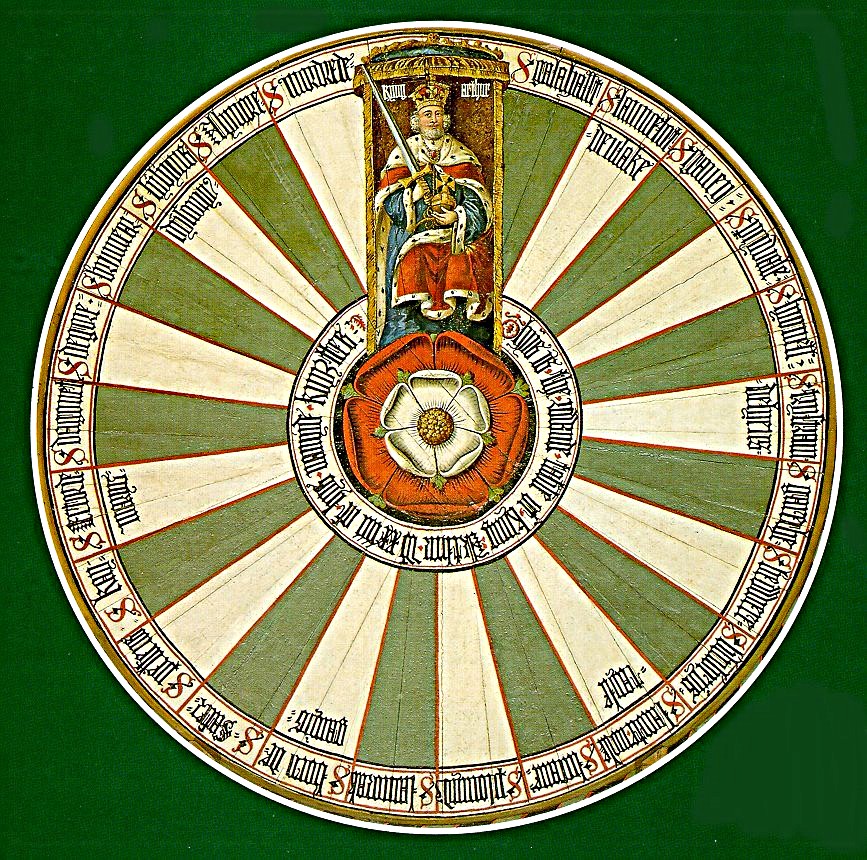 Alfred the Great
- most famous king of Wessex, only English monarch called The Great
- came to the throne of Wessex in 871 at low point (By 870 Danes had conquered other A-S kingdoms)

- 878 victory at Edington
Danes surrendered, king baptized,withdrew from Wessex
Alfred regained much of territory
- 899 Danes controlled about half of England (the Danelaw)

Alfreds Accomplishments
- Successors in 10th c. recovered Danelaw and subjected all of England to House of Wessex
Danes returned in late 10th c.
Cnut King of England in 1016 but ruled in tradition of English kings
- After 1035, the kingdom was ruled again by House of Wessex
- memorialized in biography by official, Bishop Asser
- was literate (unusual; next English king to be literate was Henry II )
- started A-S Chronicle
- translated religious and historical works from Latin into A-S
That man is very foolish and very wretched who will not increase his intelligence while he is in this world.