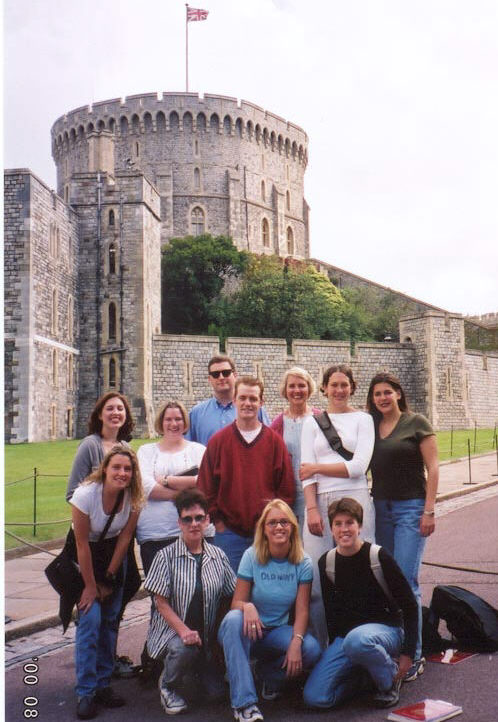 1.  Discuss contemporary portrayals of the monarchy in the print media.  Choose four daily  newspapers and peruse them for references to the monarchy and the 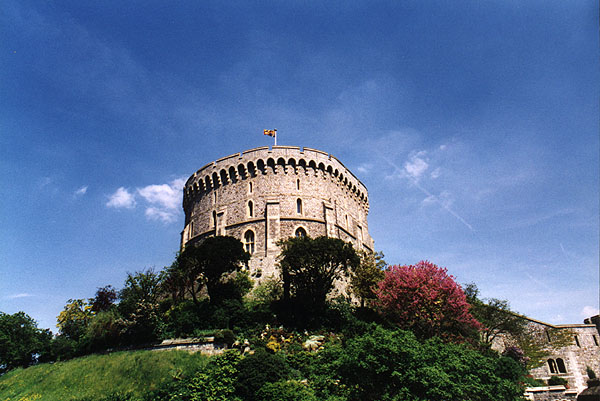 royal family.  Summarize each article and/or describe each photograph.  Does the writer/photographer seem to be favorable, antagonistic, or neutral to the institution and its representatives?  What does each suggest about the role of the monarchy in Britain today?

2.  Windsor Castle remains one of the homes of Queen Elizabeth II and her family.  How does the castle reflect the changes that have occurred in the institution of the monarchy and its representatives over the centuries?